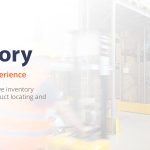 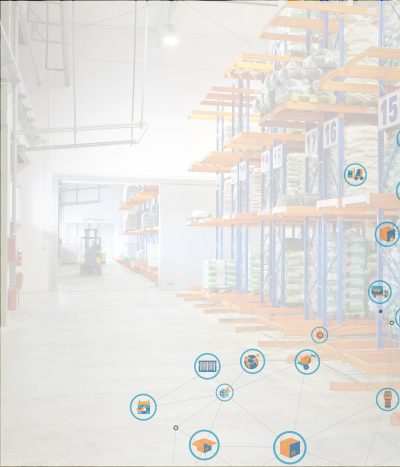 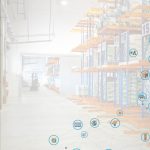 Bringing over 50 years of hands-on experience!

we have developed the most effective and intuitive inventory management software solution available for product locating and identification using visual imagery.
Learn More

In 2002 Anthony Allwood, Founder and now CEO of Systems Logic (www.warehouseinabox.com) left a successful career in distribution and manufacturing to “fix the software world”. With no business plan, Anthony started a one man consulting firm that vowed to fix much of the over-selling and under delivering provided by the software world through Y2K. The goal was simple; help business owners avoid some of the same pitfalls that Anthony had lived through, avoid buying the demos, and ensure that in the end, business owner’s expectations would be met. This quickly led to the growth of Systems Logic with clients from Joplin, MO to Toronto, ON. As Anthony soon found out, many clients suffered from the same core issues. Their systems were designed around the financial management of inventory, and not the transactional management. This made it extremely difficult for staff to find product, issue materials, and simply put things away. This fundamental flaw led to companies living with completely inaccurate inventory, frustrated staff, and failed implementations. Thus began the vision and ultimately the genesis Wireless Warehouse in a Box™.

In 2004, Systems Logic incorporated and began the journey of creating a solution that would bring credibility to the software world, and eliminate the phrase, “That’s not what I thought I was getting!”. It was and is still Systems Logic’s mission to deliver a complete solution that was guaranteed! So strong are his beliefs that Anthony has committed to promise all the deliverables of the project at a fixed price, guaranteed. Something that no other provider has ever done or does today. In addition to the guaranteed pricing Anthony also found it odd that companies would pay for annual support agreements, yet still be billed every time they called with software questions, issues, or minor changes. It seemed like double dipping, and flat out wrong! With this in mind, Systems Logic offers their clients no charge development of 3PL billing and picking methods to help support their client’s growth. Believing that if they help their clients grow, their clients will work more closely with them, and thus see Systems Logic’s continued growth.

To address the transactional management issues of the inventory and warehouse management software Allwood pioneered Visual based picking, taking people away from simply text or green screened legacy technology. Years ahead of Apple, iPhones, iPods and mobile phones, as an innovator, Systems Logic was recognized by Motorola as an industry pioneer for mobile technology. While this was initially seen as an extreme departure from what people were used to, this technology now assists dozens of clients eliminate the need for “grocery shopping” in the warehouse, creating an easily adopted technology by team members at all levels. Wireless Warehouse in a Box™ now offers over 85% of the WMS directly from the handheld device!

Your Revolutionary turn-key Warehouse Management Software capable of providing you with complete power and control over your warehouse.

Increases your Inventory Accuracy to
99.995%
Reduce Labor and Increase Efficiency by
20%
Real-Time Visibility of your Warehouse
100%