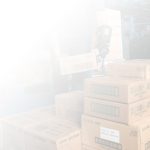 FROM SIMPLE TO SOPHISTICATED – by Allen Janssen

This featured article in the May 2010 edition of Logistics Magazine! The article investigates the logistics challenges that were faced by the Daily Bread Food Bank in Toronto… Article text is copied below…
Contact Us

In 2008, when cold cuts contaminated with lysteria found their way onto store shelves, food distributors relied heavily on complex computer programs to track the tainted product and keep it out of the hands of consumers.

While they used their sophisticated warehouse management systems, however, The Daily Bread Food Bank in Toronto relied on a more rudimentary method of keeping the supply chain safe. They consulted their Excel spread sheets and then walked the aisles of their 50,000-squre-foot warehouse, visually hunting and manually picking the suspect product.

Primitive? By modern supply chain standards, yes. But that’s the norm for most of the 700 food banks supporting over 3,000 different food distribution points across Canada. Annually, they distribute more than 100 million pounds of food. And they’re powered largely by volunteers and donations. A warehouse management system is a luxury they cannot afford.

David Carroll couldn’t accept that reality. The associate executive director of The Daily Bread Food Bank was already pushing for a WMS that would modernize and secure a supply chain that handles a million pounds of donated food every month. The lysteria scare was just one more reason to get it done quickly.

“We did have some of that tainted food in-house,” he says. “We were fine. We dealt with it, and we quarantined the food. But that really encouraged us to become more active in being able to trace things.”

He believed the manual systems they were using, which relied largely on judgment calls and intuition, would not be sustainable as the food bank continued to grow. A chartered accountant by profession, he put a business plan together for a proper warehouse management system, secured funding from private donors, and met with some developers to see what kind of solution they could offer.

The answer was in a warehouse management system custom built by Systems Logic, of Brantford, Ont. They’ve been using it since October, and the results have been nothing short of dramatic.

Now, when Daily Bread invites volunteers into its 40,000-square-foot warehouse to sort gaylords full of donated foods, they enter product codes into the system using a simple scanner. Administrators know precisely what they have and where it is. Pick tickets are automatically generated for all of the food bank’s 178 agencies (the local distribution points across the city), and everything is tracked as it goes out.

“It’s a much more measured and empirical kind of approach,” Carroll says.

That’s exactly what Anthony Allwood, president of Systems Logic, was going for. In assessing the food bank’s current processes and future needs, there was one inescapable conclusion: this was an organization which desperately needed to reduce its dependency on key people.

“I always say it’s good to have dependable people, bad to have a people dependency,” he says. “In this case, if it wasn’t for the quality of people they had, there’d be nothing else holding the place together. They had no business processes in place. It was one of the hardest consulting documents I’d ever had to write.”

It wasn’t news to Carroll, though, who’d had experience in companies with complex business processes. He knew it was one of the food bank’s biggest challenges. And as the two worked together, they formed a good idea of what was required to bring The Daily Bread Food Bank into the 21st Century.

“How do you make sure that when you’re going to create 178 different pick orders you don’t accidentally give somebody too much of one thing and not enough to somebody else?” says Allwood. “We developed a system of logic that would automatically generate all the pick tickets based on what they had in inventory, what they had purchased, and what donations they knew were coming.”

It included replacement logic so if they ran out of bread, for example, they could identify another product, perhaps crackers, that would serve as a substitute. The software would automatically recognize the substitute product so they didn’t have to stop the system and change what was being picked.

He also recognized that, unlike commercial food distributors, food banks rely on a lot of volunteer help, so tools need to be simple and intuitive.

“We developed a custom sorting application to help them sort the big gaylords of food that come in,” he says. “With a Motorola MC17 device, the kind that is often used in retail shopping environments because it only has a couple of buttons on it, the volunteers can quickly categorize what they’ve sorted. You can teach a volunteer how to scan food into the system in about five minutes.”

The more powerful MC9000 devices are used further down the chain by warehouse staffers to generate the pick orders.

“One of the ways we tested our application was to send our staff in for a full day to do some food sorting. It was a great team-building exercise for us and we also got to see, in real life, how it’s all going to work itself out.”

The project was a business venture for Systems Logic, for sure, but as community minded people, Allwood and his partner Rob Simmons, the vice president of research and development, donated some of their services, licenses, and consulting.

“We gave them some considerations,” he says. “We still have to be solid from a business perspective, but we also wanted to help them out, respecting the kind of organization they are.”

They’re now talking to other food banks to see if they could benefit from the same system.

Katharine Schmidt, executive director of Food Banks Canada, says even the country’s largest food banks are still using spreadsheets as a way of tracking their inventories, despite having fairly complex logistics needs.

She believes warehouse management systems not only bring efficiencies but can help with organizational effectiveness.

“Food banks and their agencies serve families with specific needs. If they had systems that were more sophisticated, they’d be able to service their communities in more efficient and effective ways,” she says.

Food banking is a relatively new phenomenon, she points out. They were thought to be a short-term solution to extraordinary needs in the early 1980s.

“That, unfortunately, and sadly, has not happened. So it’s probably time to have a conversation with supply chain professionals and government about the work that we’re doing, and how can we be better at this while at the same time trying to eliminate the need for the work we do.”

Andre Persaud, production manager at The Daily Bread Food Bank, says there are definitely advantages to having full transparency throughout the facility.

“This system makes it a lot easier to find product that has to come out of the system,” he says. “We have a better idea of the companies we purchase food from, the donors we associate ourselves with, and the movement of goods within our pipeline. We can quickly qualify and quantify where our finished goods are going to, so all of the agencies that are receiving our donations and the foods, we can track it all to home base.”

Any agency asking David Carroll what he thinks of warehouse management systems will get a ringing endorsement. Not only has it allowed the food bank to capture elusive efficiencies, but it has given donors from the food industry greater confidence that tainted or spoiled food will never reach consumers.

“They want to know their product is being handled safely, is properly controlled, and that we know where it’s going. They don’t want their product to be shipped out when it’s been damaged, to harm their brand name or injure people. We can assure them that we ship those products by their best-before dates. We ship things out FIFO, so they know that we’re going to handle their food properly, and we’re not going to damage their brand reputation,” he says. “If you can demonstrate that you’re looking after their interests then that’s a huge obstacle that’s removed to them agreeing to give their food to you.”

Ultimately, a modern warehouse management system has allowed the food bank to save money, but he insists that was not the primary motivator. Their real concern was customer service.

“We have a philosophy of being fair to all our agencies and responsible to our donors, and those were the main things we’ve gained from this system,” he says. “It has allowed us to offer a better quality of service to those who rely on us.” 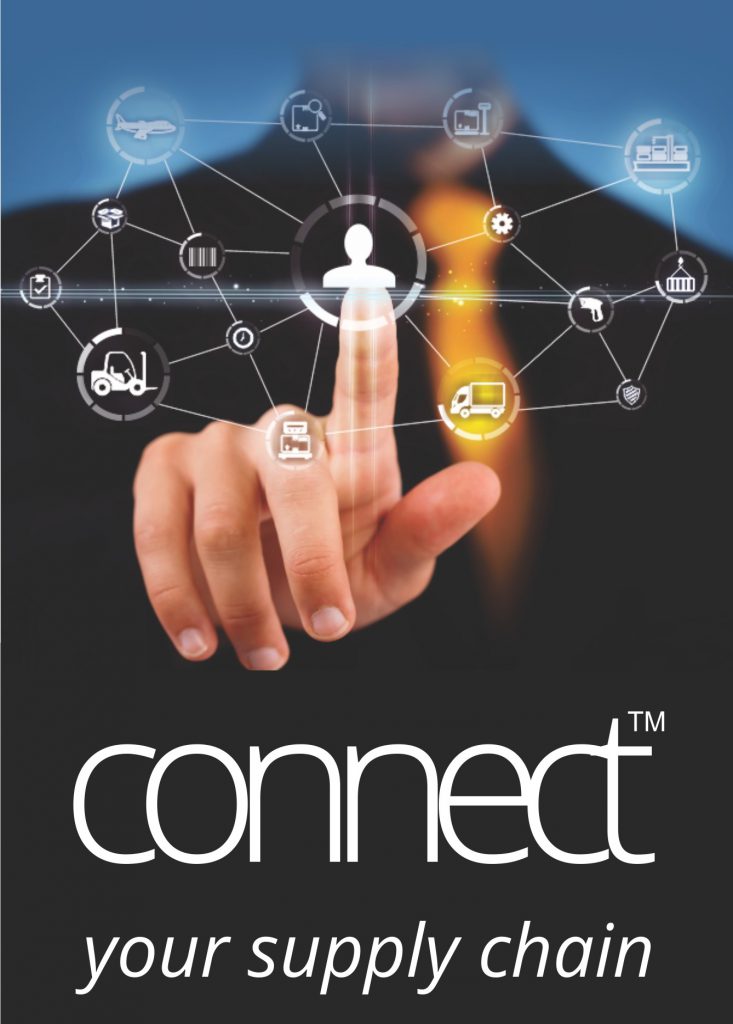